Hong Kong Tatler: Asian Millennials are the Dream Market the Wine Industry has Been Waiting For 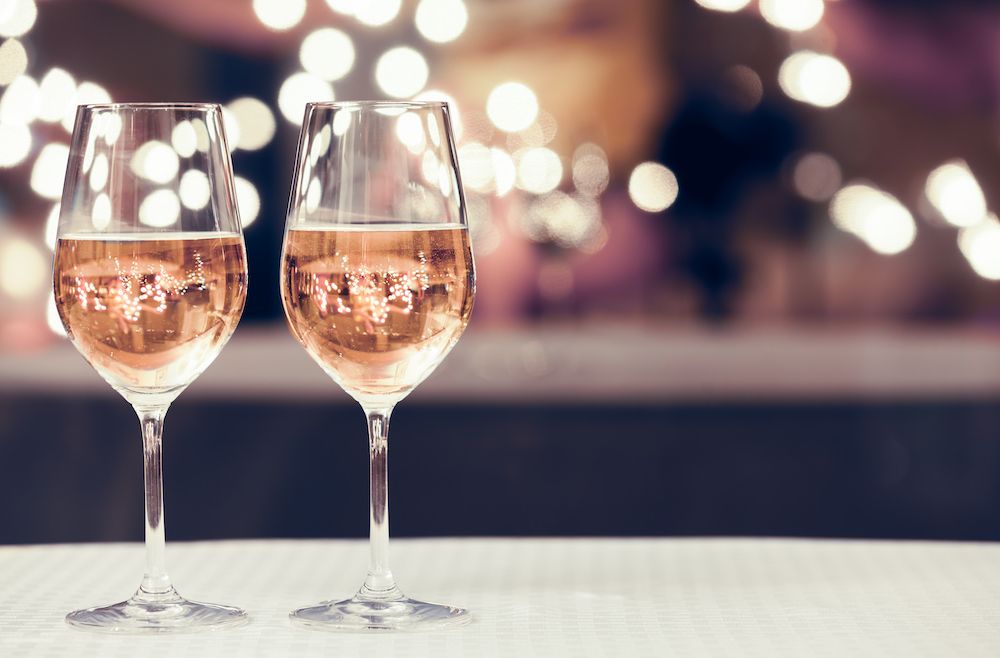 So often it’s assumed the appreciation of wine is a skill and pleasure that comes later in life, but Asian millennials are turning the notion on its head.

As a millennial in the wine world, much of it can leave me feeling like a sapling in an old-growth forest. However, Asia’s wine scene (especially China’s and India’s) is throbbing with young blood. Known for their technophilia, health-consciousness and willingness to embrace a new, personalised style of luxury, Asian millennials are in some ways the dream market the wine industry has been waiting for. Here, we dig into factors driving the youthful embrace of wine in Asia and suggest some wines to share with your favourite under-40s.

Wine is healthy (ish): Though doubtlessly overplayed in the media, the wine-health link dovetails nicely with millennials’ well-documented wellness fixation. Some studies show health is still the primary reason for wine consumption in China among both younger and older generations. Of course, in India and China wine may be helped by flattering comparisons to whisky and baijiu, the dominant intoxicants in those markets.

However, in markets like Japan and South Korea, and pockets of China, a general interest in “purity” has driven the trend for natural and low-intervention wines. Hong Dongmyung, 37, owner of the Inchon wine bar in Seoul, agrees that natural wines, regardless of origin, have an easy time finding a market there.

Wine is online now: E-commerce is mainly a factor in Mainland China, where giants like Alibaba (Tmall, Taobao and now 1919.com) and JD.com have smoothed the path for millennials outside first-tier cities to access a world of new wine options. Although big brands like Torres, Jacob’s Creek and Penfolds dominate the big platforms, more nuanced selections from such regions as Sicily, the Douro Valley and Mendoza are available from sites like Vinehoo.com, a blog and e-commerce hybrid targeting young wine lovers. However, in many other markets, including South Korea, Taiwan and India, online wine sales remain illegal.

There’s a home team to support: Ian Dai, a 30-year-old wine buyer-slash-winemaker formerly of Amazon China, recently released the first vintage of his Ningxia wine range, Petite Garden, which they sell primarily to under-35s. He says that while earlier generations might have eschewed “made in China,” younger consumers have championed China-grown and China-made products. Meanwhile, premium Indian winery Sula has established a rock-solid connection with Indian millennials through its youth-friendly brand ambassadors, packaging and sponsorship of Sula Fest, a decade-old wine and music festival.

Wine is the OG of story-driven marketing: Before craft beer and microbreweries, who actually knew the name of the person who brewed their beer (Samuel Adams isn’t an answer)? Because of the wine industry’s fragmentation, it has had to trade on personal stories since the days when Barbe-Nicole Clicquot Ponsardin flogged her champagne to the Russian court of the 1810s.

Isabella Ko, 28, of The Merchants Beijing, a highly successful e-tailer turned physical retailer, has taken the idea to the next level by devoting her entire space to one wine range and its story each month. In March, she focused on wine estates run by Chinese millennials, including Howard Kwok (son of Hong Kong billionaire Peter Kwok) of Chateau Tour Saint Christophe in Bordeaux, Ling Lang of Dominio de Cair in Spain’s Ribera del Duero, and Lee Su and Leo Guo of Nocton Vineyard in Tasmania.

The one that’s on every 30 under 30 list: Domaine Comte Georges de Vogüé Bourgogne Blanc 2014. Pick this insider gem to earn respect from the savvy entrepreneur. Despite the excellence of the 2014 white Burgundy, De Vogüé upgraded its white in 2015 to its Musigny Blanc label (aka the rarest white grand cru), meaning the 2015 costs about twice as much as the  2014. As with all great chardonnay, this eludes a fruit salad description. Like citrus tears squeezed from a stone, it shows a pungent sharpness on the entry that mellows into a generous middle and lightly saline finish.

For the one who logs 50 hours a week … on Netflix: Gentle Folk Vin de Sofa 2017. On the deeply unglamorous evenings we all occasionally spend on the couch together bingeing on reruns and takeout, why imbibe something ordinary? The shimmering raspberry fruit and wafting aromatics of this eclectic South Australian micro-production blend of pinot noir, cabernet franc and gewürztraminer will mesh unexpectedly well with pad thai, butter chicken or falafel and make that ’90s sitcom seem just a little bit funnier.

For the one who boasts a framed portrait with Zuck: Palmaz Vineyards Napa Valley Cabernet Sauvignon 2015. From innovators of another kind (Dr Palmaz invented a coronary stent), this cabernet is the realisation of a belief that everything can be improved through technology. Building on an 1881 winery, Palmaz dug 18 storeys into the rock of Mount George for a gravity-flow facility aimed at capturing the quintessential black fruit, sweet spice and unmarred velvetiness of Napa cab.

For the one who never uses plastic: Tiansai Skyline of Gobi Selection Marselan 2015.Sustainability has been embraced by countless wineries globally, but in Asia it’s hard to escape the carbon footprint of shipping wine from overseas. Luckily, Chinese options are increasingly available. Xinjiang’s Tiansai vineyard has been certified organic for years, thanks to the dry, disease-suppressing climate. Marselan, a naturally drought-resistant grape that produces juicy, rich raspberry-fruited, unctuously tasty wines, also has less need for irrigation.

For the fashionistas: Sula Brut Tropicale NV. Style-setters know that the rules are for dilettantes. Indian winery Sula took the classic champagne blend of pinot noir and chardonnay for its traditional sparkler and threw in syrah and chenin blanc. With its rose-gold tint, white floral peach, pineapple and mango perfume—and technicolour paisley special edition bottle—it’s just so hot right now.

For the one who makes homemade yogurt: Henri Milan Le Grand Blanc 2015. I must confess to a personal affection for this wine (I once topped up barrels in the winery) and can attest that it is very much a handcrafted labour of love. A white blend from Saint Rémy de Provence, a heart-wrenchingly evocative landscape beloved by Van Gogh, this wine uncoils slowly, eventually relinquishing its rich, palate-coating waxiness and buxom, fragrant yellow fruit.

For the friend who’s perma-Zen: Grace Wine Koshu Private Reserve 2016. Austere, meditative and quiet, koshu is Japan’s native white grape, though it’s technically pink and easily one of the prettiest wine grapes. Naturally high in acid and moderate in alcohol, the koshu in Grace’s Private Reserve is given an aromatic bump from its high-altitude site, boosting its citrus blossom and nashi pear nose. It’s also relatively low in alcohol, so you needn’t worry about throwing your meridians out of alignment.

For the one who’s achieved Cathay Diamond status at 8: Iago’s Wine Chardakhi Chinuri 2014. What better cure for ennui than wine that reboots your sense of wanderlust? Georgia (the Caucasian country) boasts a tradition of “amber wine” production in hot-tub-sized clay vessels called qvevri dating back roughly 8,000 years. It yields white grape wines as addictively chewy as light reds but with the exotic fragrance of whites. Perfumed musk, resin, apricot essence, fermented grain and fragrant woods wend their way up your nostrils and down your throat.

For the one who mainlines Sulwhasoo: Bodega Catena Zapata Adrianna Vineyard Mundus Bacillus Terrae 2015. Both Argentina’s flagship grape, malbec, and its high-altitude vineyards—1,000 to more than 3,000 metres above sea level—are associated with higher levels of resveratrol, the antioxidant often credited with wine’s youth-preserving powers. The fact that this smoky, plum and liquorice mouthful of sensuality is from a vineyard named after the proprietor’s brainy daughter and sounds like a new-age skincare product (the name means “elegant microbes of the earth”) is a bonus.